An epic romance between a man, a woman and a horse

ONE LOVE is an inspiring film about a horse who captivated a nation— and the love that blossomed between the two people he loved the most.

It is a story of love, hope and life itself which is based on a true story of Horse Race Champion Bold Pilot, the jockey Halis Karataş (Ekin Koç - Magnificent Century), Bold’ Pilot’s owner Özdemir Atman (Fikret Kuşkan - Lady’s Farm) and Bold Pilot’s favorite human being Begüm Atman (Farah Zeynep Abdullah - Kurt Seyt & Shura). Adventures of Halis Karataş who travelled to İstanbul from a small village of Sivas with high hopes of being a jockey begins when he meets Bold Pilot.

But the point he reaches at the end of this journey is above all his expectations: they have both become legends. Along with his jockey and the love of Begüm, Bold Pilot rivets Turkey with an unprecedented string of come-from-behind victories. Their succesful story helps Begüm to battle the cancer she had and cling her to life. Like the nation itself, Bold Pilot never quits, and the romance that grew between Halis and Begüm captures the people’s hearts. 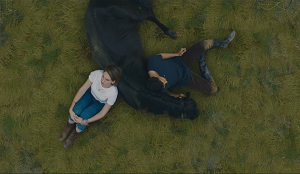 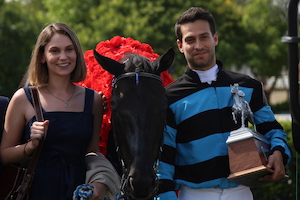 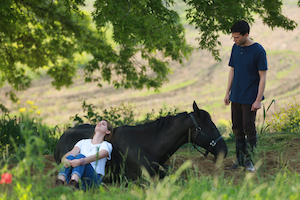 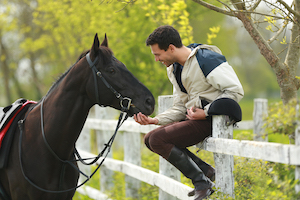 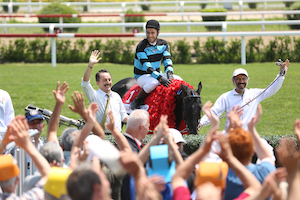 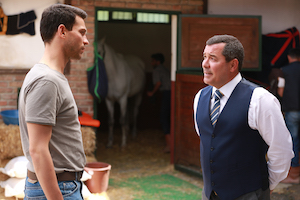 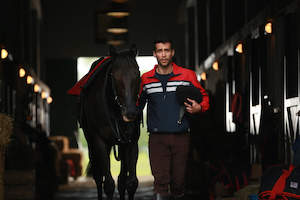 One Love
Subscribe to our Newsletter
Copyright © 2018 Madd Entertaiment - All Rights Reserved.