SOMETIMES LOVE IS ANYTHING BUT EASY.

Adapted from the hit Japanese series.

Ada was just a little girl when her mother died and her mean uncle agreed to take her in. Now she’s a 19 year-old young woman living in a remote village who has spent her whole life serving her uncle and invalid aunt. Even the wages from her day job go to support her uncle's greed. Just when you think things can’t get any worse , they do. First, she loses her purse, which contains the letter her mother wrote to Ada right before she died. Then her uncle sells her to a petty gangster who wants to make Ada his wife.

A hitchhiker recovers Ada’s purse on his way back to Istanbul. It’s the hitchhiker’s friend, Yusuf, who discovers the letter and understands its significance. Being an orphan himself, he decides to return the letter to Ada. Borrowing a truck from the company where he works as a mover, the young man drives overnight to Ada’s village, where he finds her working at the local market.

Yusuf soon figures out that Ada is in desperate straits , and he tries to convince her that she doesn’t have to go along with her uncle’s plans. It’s only after a humiliating confrontation with her would-be fiancee, and then her uncle that Ada agrees to run away with Yusuf to Istanbul. Without even having shoes on her feet, this young village girl begins her life’s journey to the big city and a whole bunch of new sensations — love, courage, and tears. 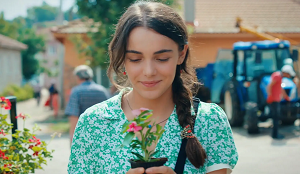 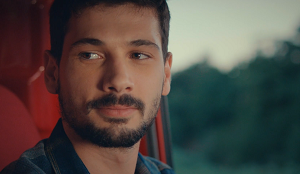 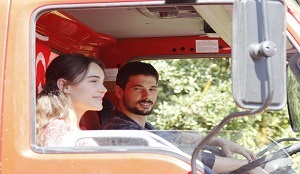 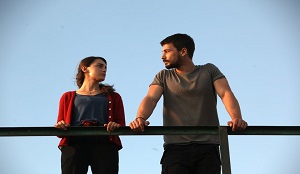