WHICH LOVE IS TRUE?

Nehir’s story begins in an orphanage, where she meets Zerrin, a con-woman, as a teenager. Zerrin takes her under her wing and teaches her how to survive, and most importantly, how to swindle. The duo work flawlessly until one day while searching for their next target on a Matchmaking app, Zerrin notices Nehir get defensive about a user named, “Nazim.” After an argument ensues, Nehir decides to leave her life behind and meet Nazim, a man she has become increasingly fond of. The bad news for Nazim is that Nehir believes him to be Tarik, a handsome young man, due to their exchanges of photos while chatting.

When Nehir surprises Nazim at his site, Tarik and Nazim must switch places as he struggles to come to terms with the notion of Tarik, the womanizing dashing gentleman, getting closer to the love of his life, while Nazim watches from the sidelines.

A white lie will lead to a variety of issues as the two men struggle to assume each other’s roles constantly, while Nehir attempts to escape a dark past that seems to not want to let her get away. For the trio, every new day creates another web of lies and maybe the truth is the only thing that can set them all free, before things go past the point of no return. In a world where people are judged upon their appearance, will true love prevail? 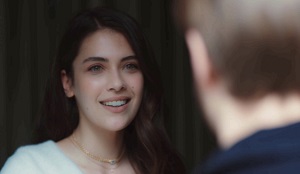 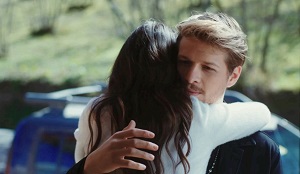 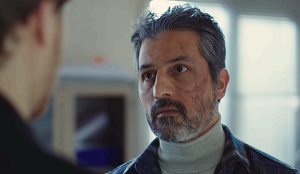 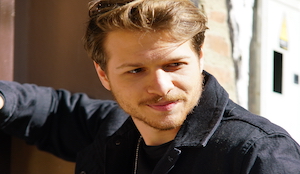